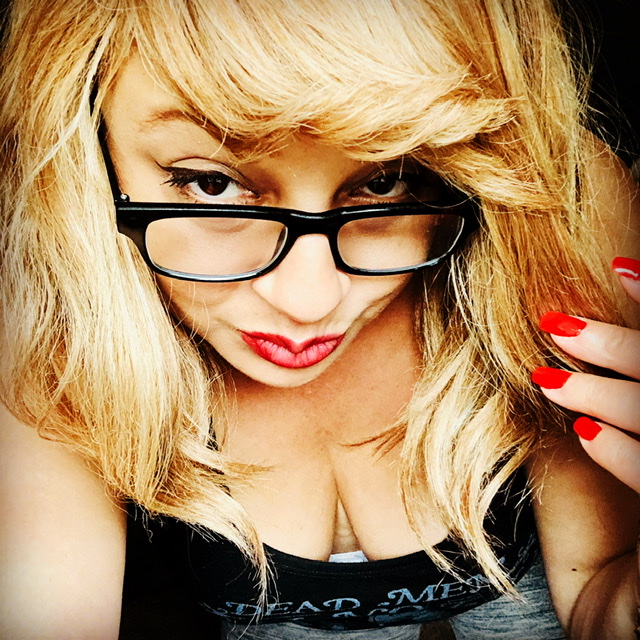 I have had 3 cysts in my lifetime. A cyst is like a large blemish that grows over time. The first cyst I had was on the back of my neck. My stepmom kept swearing that I had a , “goiter “. It sounded gross but the thing was fairly small and I had hoped that it would just clear up. The thing got bigger and bigger. It looked to be filled with pus and I asked my stepmom if I should just pop it. She urged me to contact a dermatologist because it might leave a scar. On the day I was to head to the dermatologist the thing exploded. Gross! But, it cleared up and I went on about my life.

A couple of years later, the cyst is back, plus another. I immediately speak with my doctor who refers me to a dermatologist. I had one on my neck and one on my breast. This time, I was concerned about cancer.

The doc at the Swedish Hospital on Chicago’s Northside removed them both. One perfectly with no scar and the other not so perfect. It was sent out and, after the biopsy it was determined that I had a Sebaceous Cyst which is non cancerous. 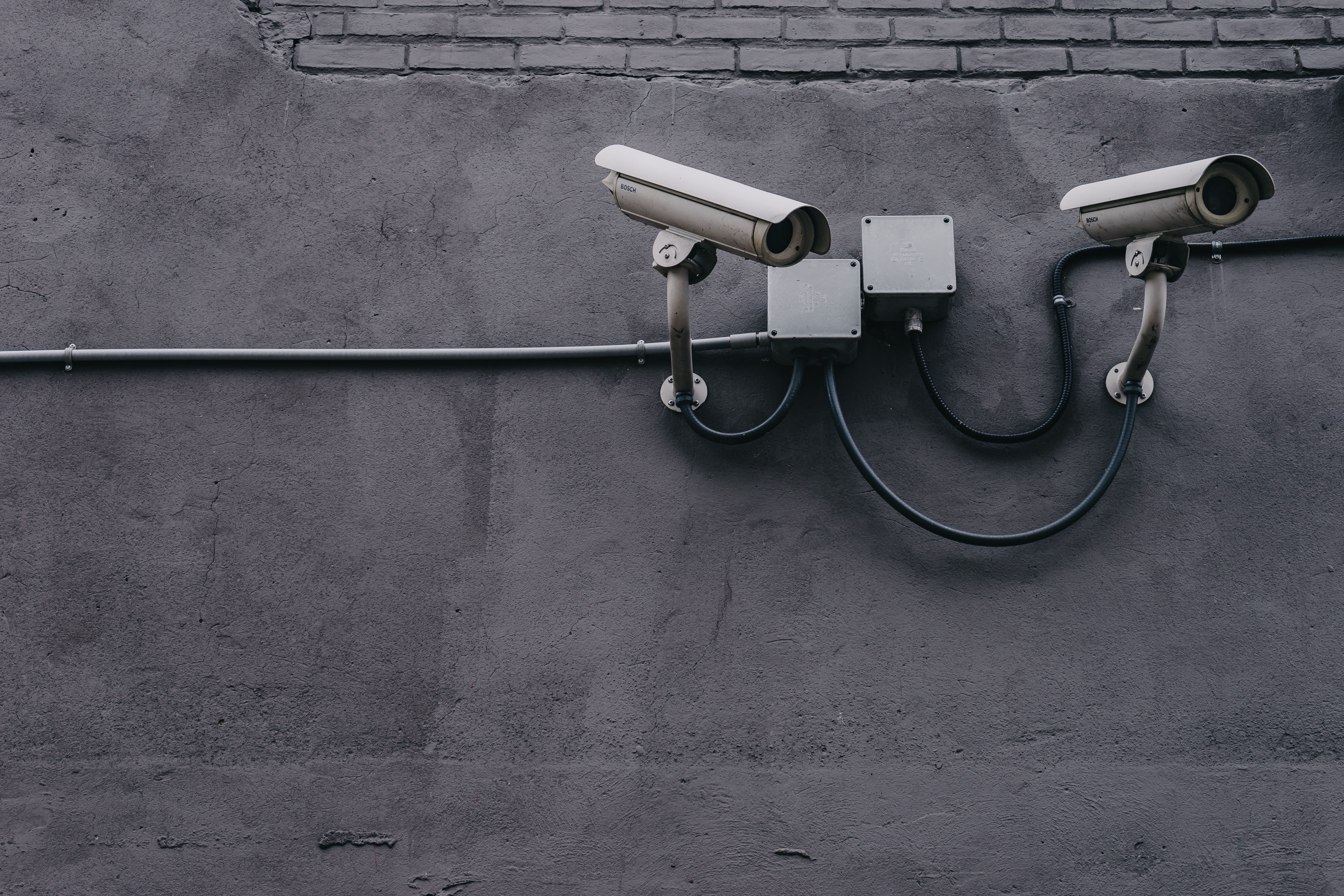 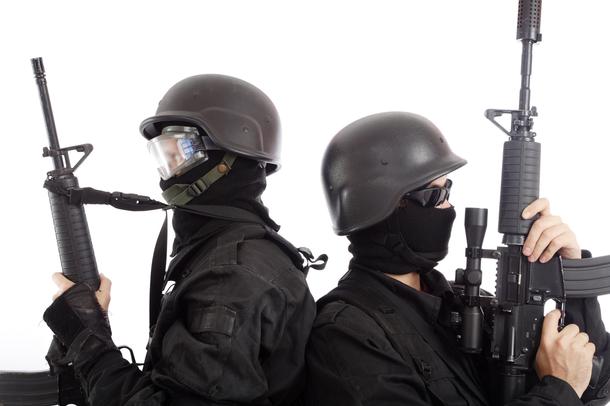