I knew I wanted to say, “whatever” so many times.  It started with the presidential election.  Donald Trump was elected and it was clear that he had won the electoral college but not the popular vote.

People are angry.  I know because the very next day a white guy was beaten in my city for being a Trump supporter.  I was like, “Really?”.  So I looked into the electoral college.

The number of electoral votes is the number of representatives plus 2 senators that your state has in Congress.  It’s all above board.  You might want to take those elections for Senators and Representatives more seriously the next time.

Moving forward.  I am totally uncomfortable trying to, “Punk” the President-Elect.  Not only is it more divisive but I wonder how our country looks on the world stage.

Four eighteen year-olds were just charged with a hate crime and aggravated battery to a Trump supporter.  According to the local media, they posted the video on Facebook.  Today I watched a man from another country vow to put sanctions on US imports that he believes to be politically aligned with Trump.  Dude, he’s about to be our president, “Is that a threat?”.

The Europeans want to build a wall to keep the Syrian immigrants out.  The First Lady In Waiting (lol I just heard this, I do not know if it is the correct term) is an immigrant.  Can we think about how “we” are perceived as a nation?  What if, “we” start coming up with some ideas and stop calling names.

Btw . . . I wrote something like this eight years ago. 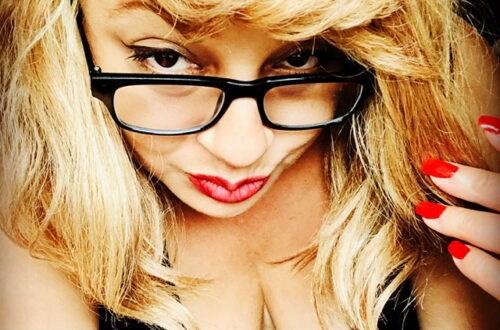 The Most Beautiful House 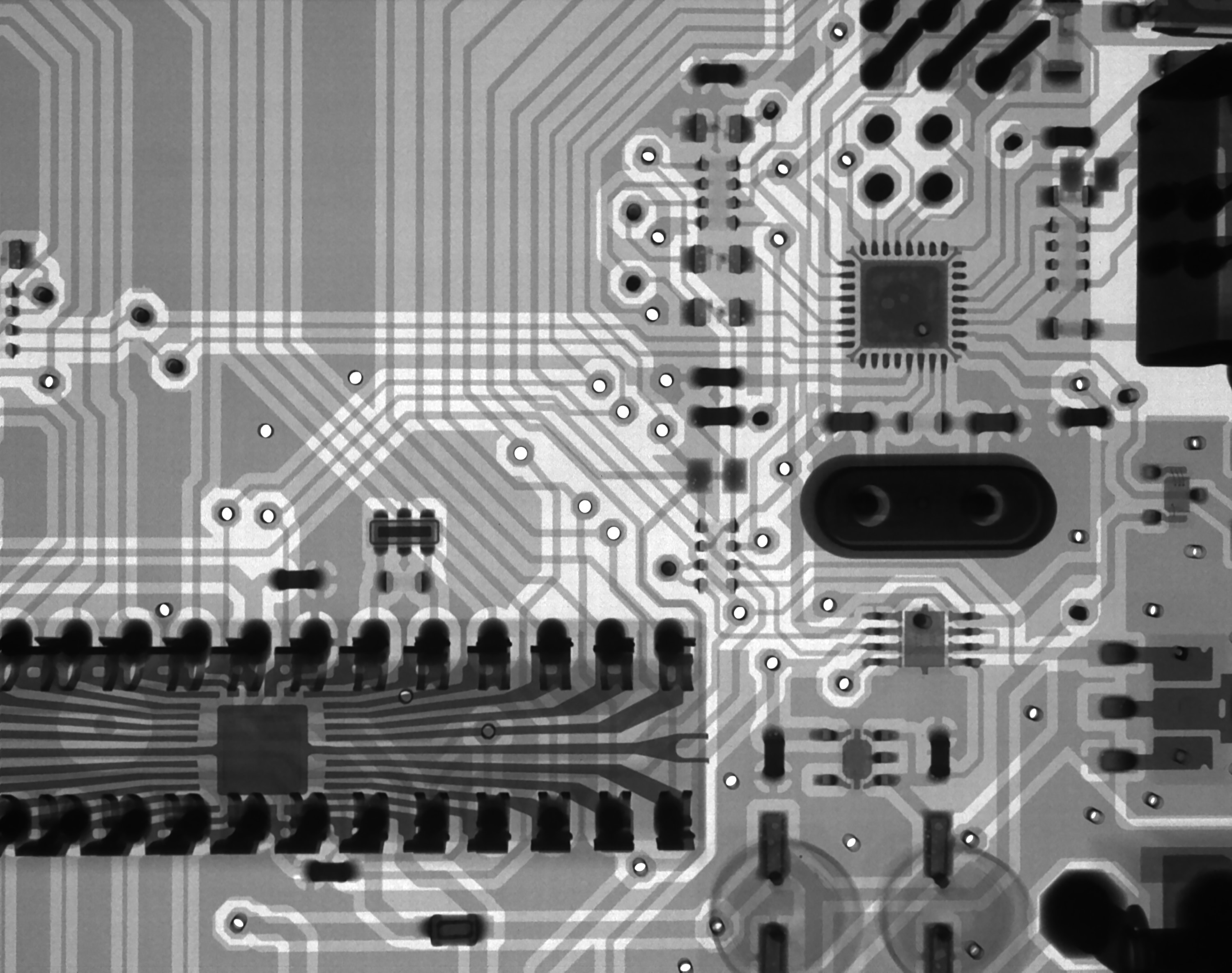