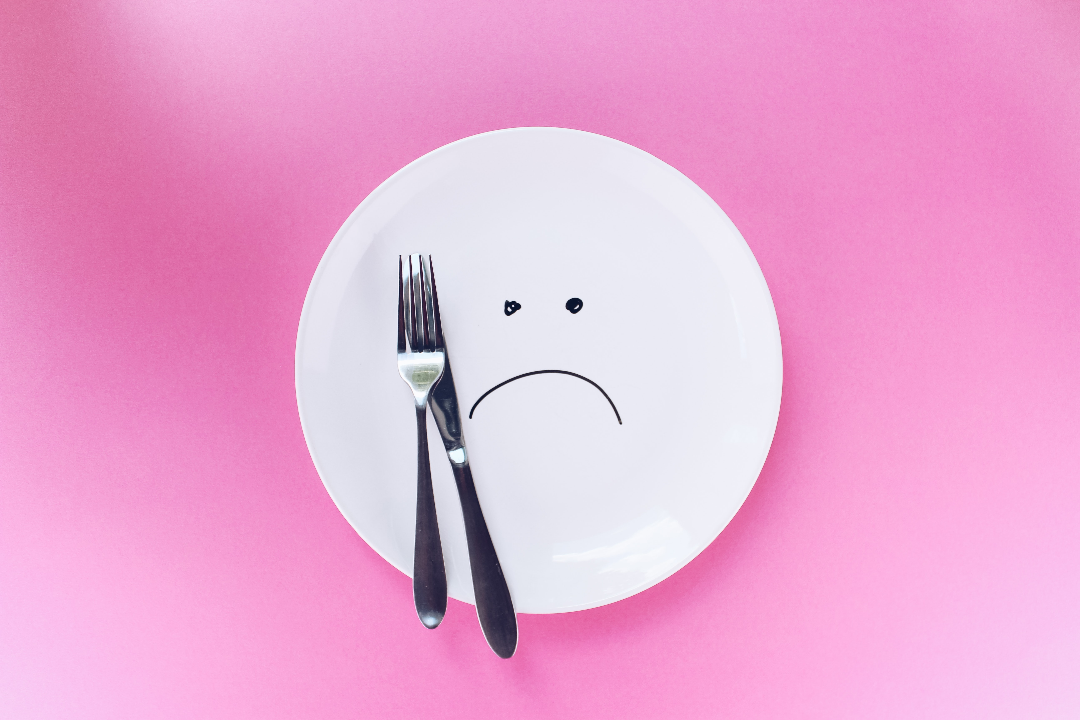 I was born anemic and with an allergy to citric acid (I also knew that I was reacting to tomatoes). Citric acid is present in most foods that contain vitamin C and tomatoes are high in vitamin B12. I knew citric acid was in oranges but I like the taste of them along with tomatoes. I would simply eat them anyway until I itch or break out. I never worried about anemia much.
I once asked my folks, “how will I know when I am anemic?” “You will hear your ears ringing”, was always their answer. I happily went about my life thinking that I am never anemic. In addition, I have always taken allergy medication. After several years, I simply forgot.

In junior high school I got into track and field and I also did pom poms. I was pretty good so I worked out hard after school everyday. Our track team won the championship and by the time I was heading off to high school we were all over the local papers. I also got involved with the AAU (Amateur Athletic Union), and ran for my state’s team during the summer.

During that same time, my mom took me to my first photo shoot for modeling. I was so excited but when the day came, I was totally bummed because I had the biggest zit on my face that I have ever had in my whole life. I ended up getting mostly runway gigs after that and, I vowed that I would never eat those oranges and tomatoes again.

My stepmom is a pretty good cook but, she makes lots of stuff that I don’t think that I should be eating. Also, I hate onions with a passion. I usually vomit when I have them. Even when I don’t know that I have had them I vomit which is really embarrasing. She cooks with lots of onions, citrus, and tomatoes. Most times I would just give it to our dog. Eventually, I became so hungry that I announce, “I am vegetarian”. She complies and buys me plenty of frozen mac and cheese or alfredo pasta meals for when I don’t like what is being served. At this point in my life, my parents and
I have no idea that I actually have a gluten allergy.

The start of freshman year was tough. I was in a high school now and, a new home. Our place was still in the same district but we were way across town. Boy was I tierd. I started having trouble waking up, and I started falling asleep in school. I stayed pissed at dinner time. It seems like my stepmom is always making something that I can’t eat. I am resentful and I start feeling like, I can’t have shit. I was so down and everyone thought that I had depression.

I was eventually admitted to the hospital. While inside, I met with a nutritionist who helped me pick some tasty meals that I was not allergic to. I started eating better and was given some anti-depressants. After a few weeks and some therapy, I was sent home.

Coming back to school was even tougher. I was totally embarrased to tell my friends that I was hospitalized with depression
but I did. Everyone else seemed to be living normal high-school lives and I was just walking around all serious. Somehow, I started forgetting my locker combination and I was constantly late to class or simply
unprepared. The bell would ring and there I am still trying to get to my books. I was so mad at myself. What kind of idiot can’t even open their own locker? At 16 I had no idea that vitamin deficiencies could lead to neurological issues.

Some of my classmates from Choir started a singing group and I couldn’t even get it together for that. Once again I am constantly napping. This time, my stepmom is making Gumbo. On the one hand, I felt bad because I know that she is making a masterpiece and is spending all day to make sure that it is perfect. On the other hand, I am pissed because I can’t have shit.
Soon after, I am hospitalized again. This time, I ask to go to a different hospital. The last hospital was ok but they were so strict. You had to “earn” every priviledge and I was never there long enough to even “earn” the right to socialize.

Once again, I meet with the nutritionist and we make meal plans. I mainly choose yogurt, sandwiches, and salads. I liked this hospital mainly because if I stood in the corner of certain rooms I could see the lake. They were also way less strict about socializing. I was able to play games with other patients and we had a tutor during the day. I was insecure about going home and I tried to stay in the hospital as long as I could.

Eventually I am released. It is now late in the school year and track has already started. I am not nearly as good as last year which sucks.
For some reason, I just can’t seem to jump as high or run as fast. I had alot of pressure on myself mentally. In music class it felt as if everyone was whispering about me and I became more anti-social. I just don’t know what to say to anyone. I’ve got all of these problems that just don’t make any sense. My stepmom is serving spaghetti with tomato sauce and I am pissed off. I decide just to eat pasta with a bunch of parm and garlic bread. I ended up being admitted into the hospital again.

I decide to change my attitude no matter what. After this last release, I decide to do whatever I could to get along. I mostly did things that my parents would approve of. I went to therapy and I got more involved with school and church. My Dad and my Stepmom aren’t religious at all so I did this by my own choice. I also started eating meat again on a limited basis. I was still a vegetarian at home but, if meat was served outside of the home that I like, I would just eat it.

The next year, was like a year starting over and playing catch up. I joined some clubs that are focused on culture. I also joined an afterschool program at a local church where I played games with the kids. They even served dinner where I could get fried chicken with mashed potatoes.
In addition, I am reading and writing even more. My parents did not trust me much and I knew that I would have to do alot to win their trust back. I decide not to focus so much on physical activity although, I still love to dance.

I also quit the school choir and joined the church choir. Maybe I need God. I was quite busy with the church choir because we even traveled to other churches to sing. Boy was I feeling left out by spring semester. All of my friends had to go to track practice. So, I decided to spend more time with my boyfriend. During this time, my boyfriend and I go for nuggets and fries afterschool.

I also got more involved in academics and did more than the high school requirement to, “get ahead”. Imagine my surprise when I
eventually find out that I have a wheat allergy and that I am also hypokalemic. 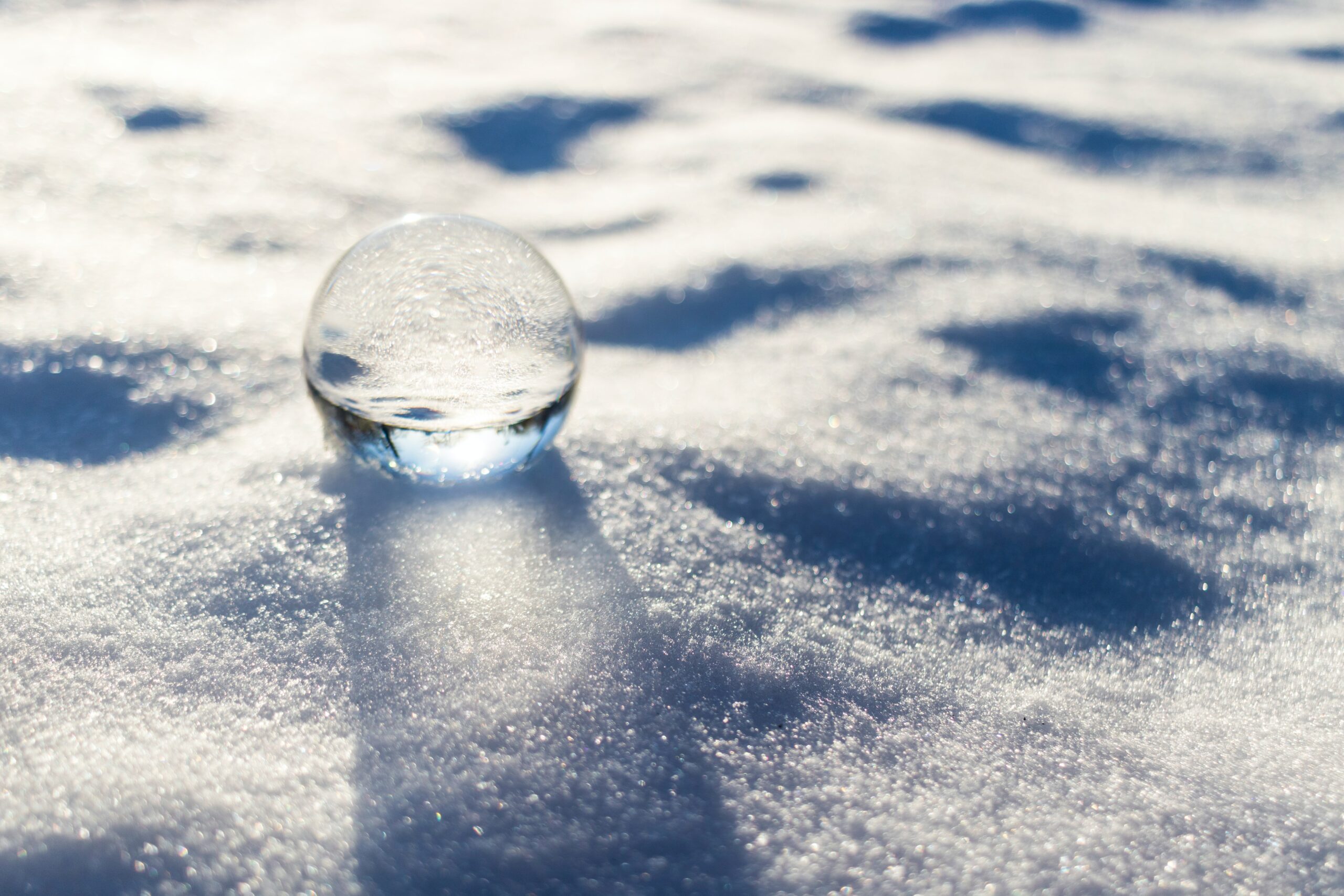 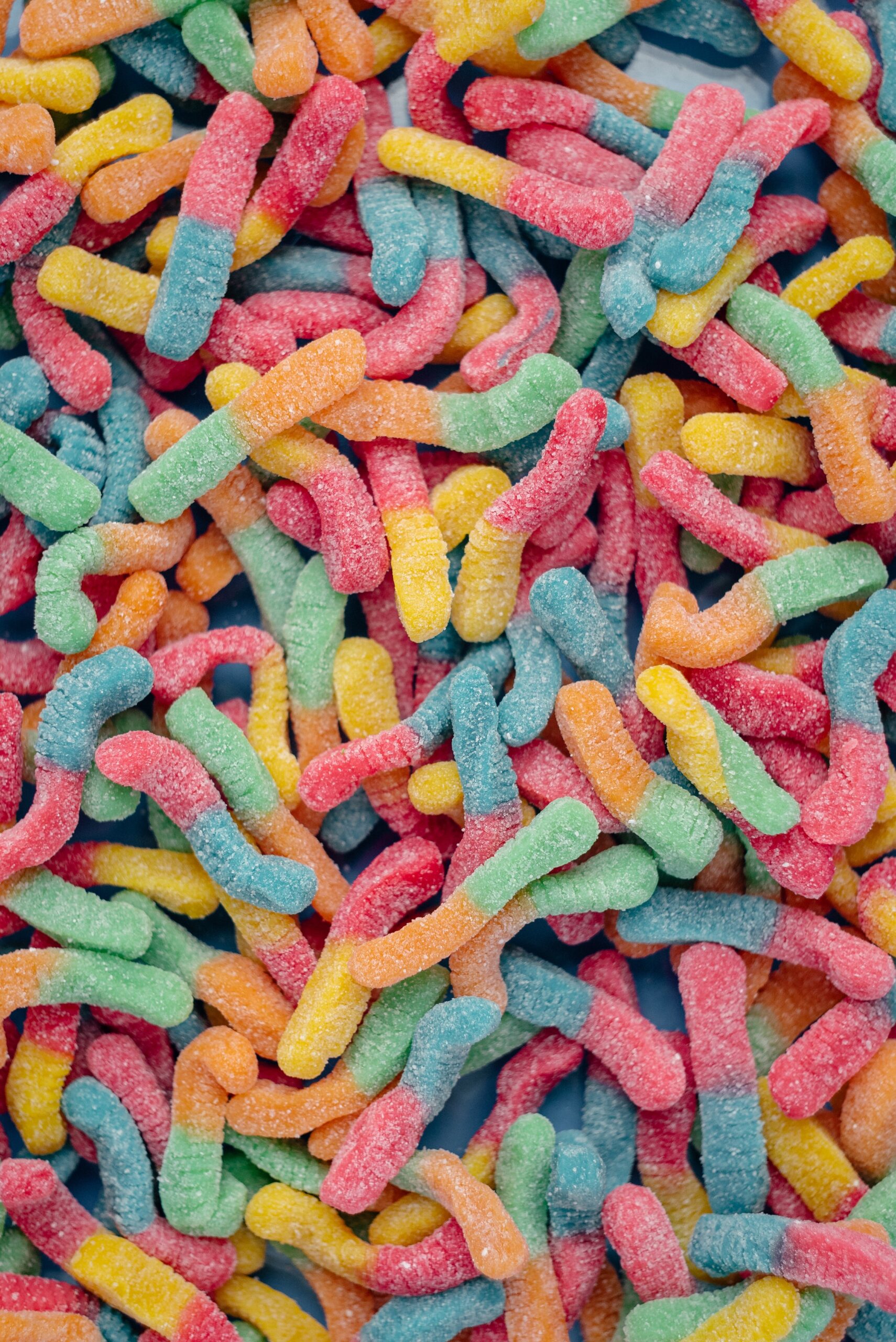 The God of Candy