By the time I did our 2021 annual report, getting a platform for donations is a huge prioritiy. J To Z Media LLC Kentucky USA North America have partnered with Go Fund Me for fundraising.

By the time I did our 2021 annual report, getting a platform for donations is a huge prioritiy. J To Z Media LLC Kentucky USA North America have partnered with Go Fund Me for fundraising. 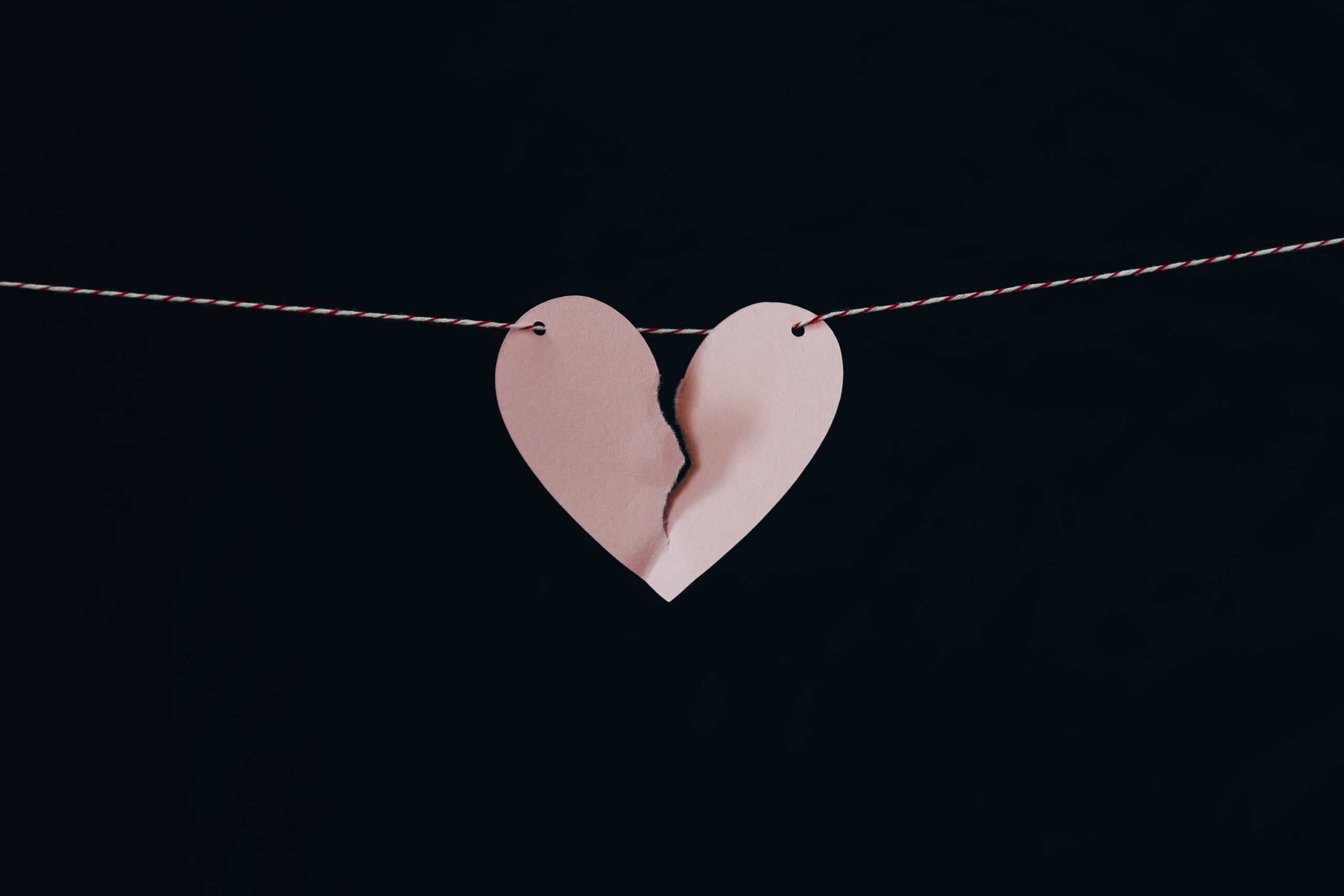 Well, I have been single since late 2019.  I was seeing someone for a bit less than one year.  It was cool, we went out, we took a vacation, and we had some fun.  I was hoping that we could plan more trips together but I kept having all sorts of stupid celiac stuff.

Celiac stuff – I was stressing, my stomach was in pain all of the time.  To top it off, my ex being a big sports fan, had me in every bar for every game.  He even found a bar with gluten-free buffalo wings and another with burgers that have gluten free buns. It was cool to get out, then we would come back and get busy.  Man, was my stomach hurting and even spotting afterward.  I starting thinking to myself did we go that hard?  Oh well, go big or go home.

So I drink more.  Now, both of us are drinking our butts off.  Me being the sex kitten that I am is never slowing up – I am a winner!  We get busy, more.  Now I am sleeping half of the day and I can’t sleep at night.  It starts seeming like we are never really getting close or talking about important stuff.

I am constantly spotting now and I am starting to think I am having problems down there.  Its not even my period.  We drink more and I can’t ask him to go down on me.  Oh well, its still fun.  I start thinking maybe I need to remove my IUD.  I started thinking BF is trying to break it on purpose.

I make a doctor’s appointment.  “Doc, I think my IUD isn’t in there far enough”.   She gives me a referral for an upper GI.  BF has to bring me to the clinic.  Nurse asks, “When was your last period?”.  “I can’t tell” I replied, “I am always bleeding”.

Doc takes a look.  It turns out I have an ulcer that is bleeding.  Boy was I glad to know.

I take medication for my ulcer daily.  I can’t eat super spicy foods.  I can drink a little but, not like I used too and mainly with food.

One evening we are sitting on the sofa messing with our phones and watching the game.  I look over and he is still on the dating site that we met on.  I was sort of irritated but I did not know how to approach the situation.  Later that night we  doing our drinking and banging thing (but like, not as much drinking).  It was really good too.

This morning he is sick.  I had been thinking that maybe he had something going on too.  There were plenty of times that I thought that maybe he was sick from food or maybe even food and drink.

I wake up and he comes out of the bathroom and looks sick as a dog and calls me an alcoholic.  “Alcoholic? You’re the one coming out of the bathroom sick”.  I get pissed and go home.  I stop talking to him for a while (like a week).  I can’t seem to figure out why he is so rachitt.

Finally, I decide to go with the dating site angle.  I definitely did not like that.  I text him, “Its over because you’ve got secrets”.  He replies, “what kind of secrets?”.  I state, “You are talking to chicks on the dating site still.”  He answers, “I will get off of the site”.  Also, “I think you need to see your doctor”.  He answers, “I will make an appointment in the morning”.

In reality, we never really had that conversation, we just broke up.  I hope he calls his doctor, I am glad that I did. 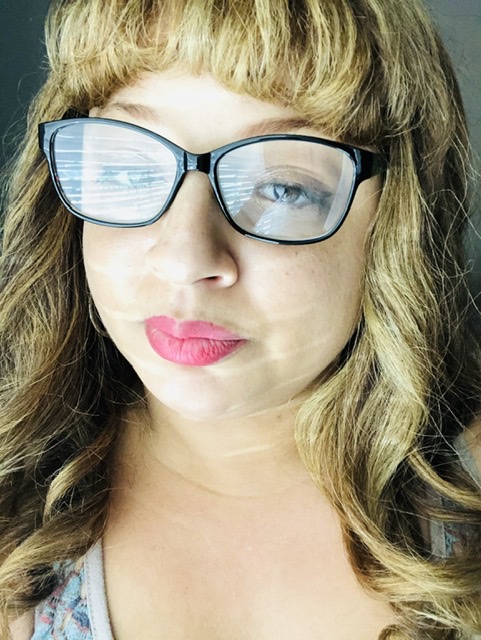 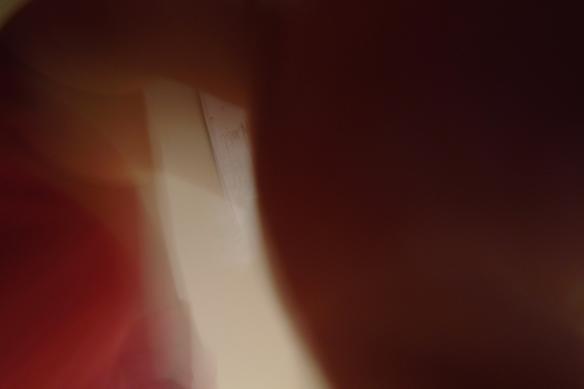 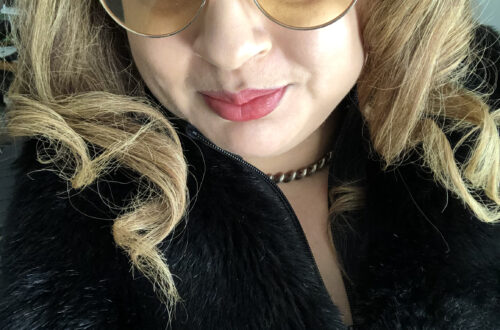