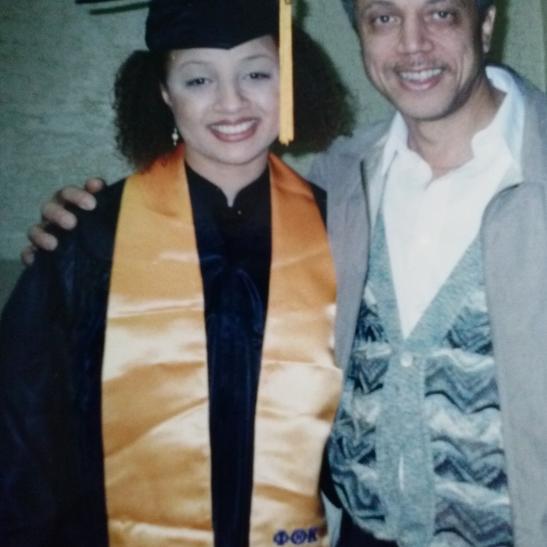 Virginia Woolf is a poet and author. Woolf  is  a predecessor to Jane Austen.  Virginia Woolf was one of the first women to have tenure at a University.  Unfortunately, she was not allowed to enter the library or sit on the grass.  A Room of One’s Own was about what she has to live with and what she wants to achieve as a writer.

Because this paper was meant to be a quick response to the reading, I actually had to cut a section.  My final section was regarding her need to be able to present her work at the same level as her peers.  Woolf actually wanted to be able to provide a luncheon when proposing to the male staff and have a room of her own to work in.

I also would like to be able to work at the level of my peers.

Response to a Room of One’s Own

After the first couple of chapters of A Room of One’s Own, I notice that the exclusion of women in financial matters is so prevalent that all of society is built upon it.  The problem seems so big and unsurmountable that line for line her writing is testament to the fact.  I found it hard to not feel emotionally connected to Woolf’s writing as salary inequality still exists today.

One of the first things Woolf speaks to is the fact that women aren’t able to have a career  as a poet.   Woolf points out that while society is “indifferent” to a male poet, a  woman who chooses to become a poet is met with, “hostility”.  In fact, “ . . . her work would have gone unsigned . . . or signed by men’s names . . . Currer Bell, George Eliot, George Sand, all the victims of inner strife as their writings prove, sought ineffectively to veil themselves by using the name of a man.” (A Room of One’s Own, Virginia Woolf 50).

Another reason why women were so poor is that, “The best woman is intellectually inferior to the worst man” (A Room of One’s Own, Virginia Woolf 53).  In fact, Woolf relates a story where Oscar Browning calls a sick and feeble boy who is near death a “fine” young man in comparison to a woman, “ . . . Write?  What’s the good of your writing?” (A Room of One’s Own, Virginia Woolf 52).  I write songs and poetry and vocalize them in a rap style.  I have felt many times that society does not see my work as having any value.

In conclusion, women are no longer property in my country.  On the other hand, it is still very hard to make a living as a poet.  In addition, I see very little differences between Woolf’s career and mine with the exception that I can enter the library and sit on the grass. 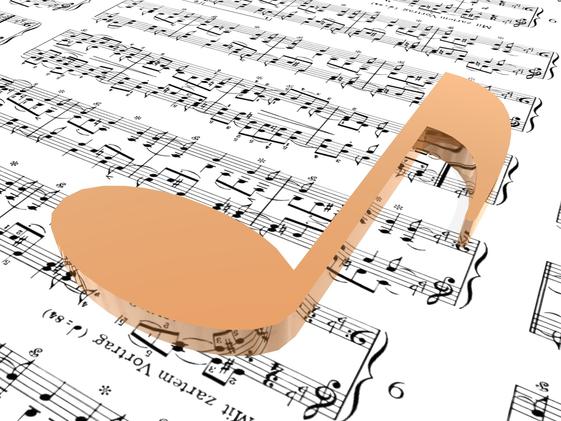 Charlie Parker: Soundtrack To My Life 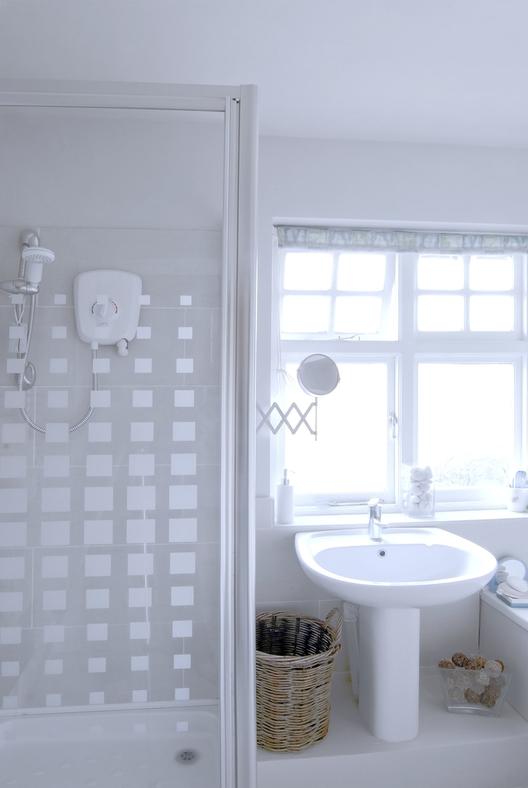 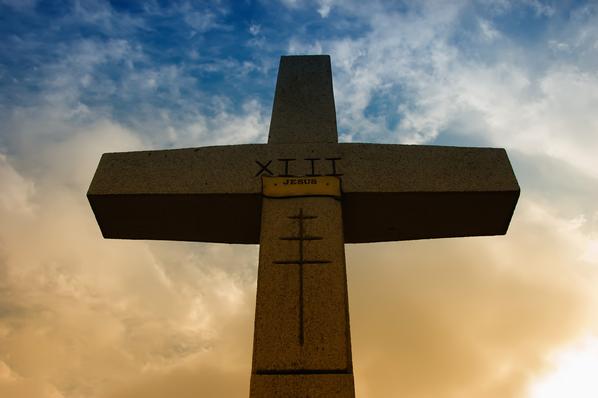