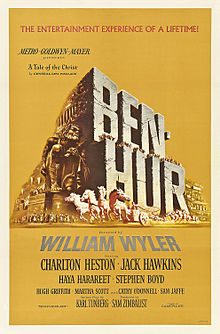 We attended our Charlton Heston training and I went on about Ben Hur’s chariot on our sales floor. We sold movie memorabilia.

We even had a red carpet. I stopped by before I went out to do my all important rap promo stuff. And I also met a Viacom personality.

Soon after, filming for the blues Brothers 2000 started. Lake Street was a nightmare for my promo circuit. My aunt announced that she was filming for BB King’s son.

Eventually Lake Street cleared and I came back from time to time but I ended up downtown mostly. My aunt eventually went on the world tour. My cousin moved south to dance, and my other cousin and I were left to our own devices musically.

I ended up performing at the Cubby Bear among other places 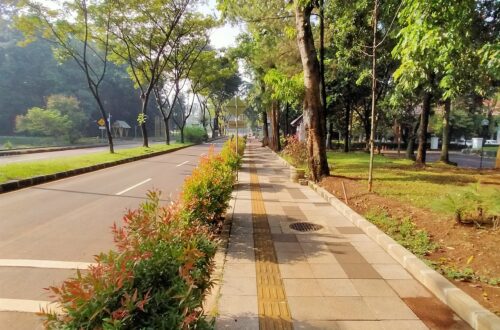 The Crap On The Path 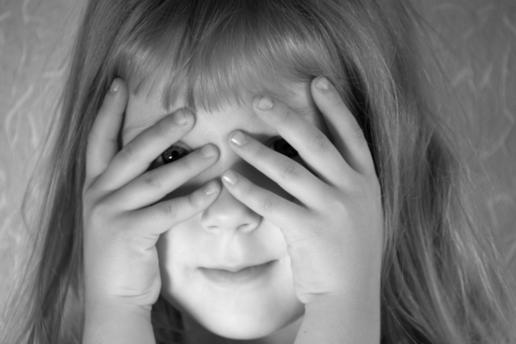 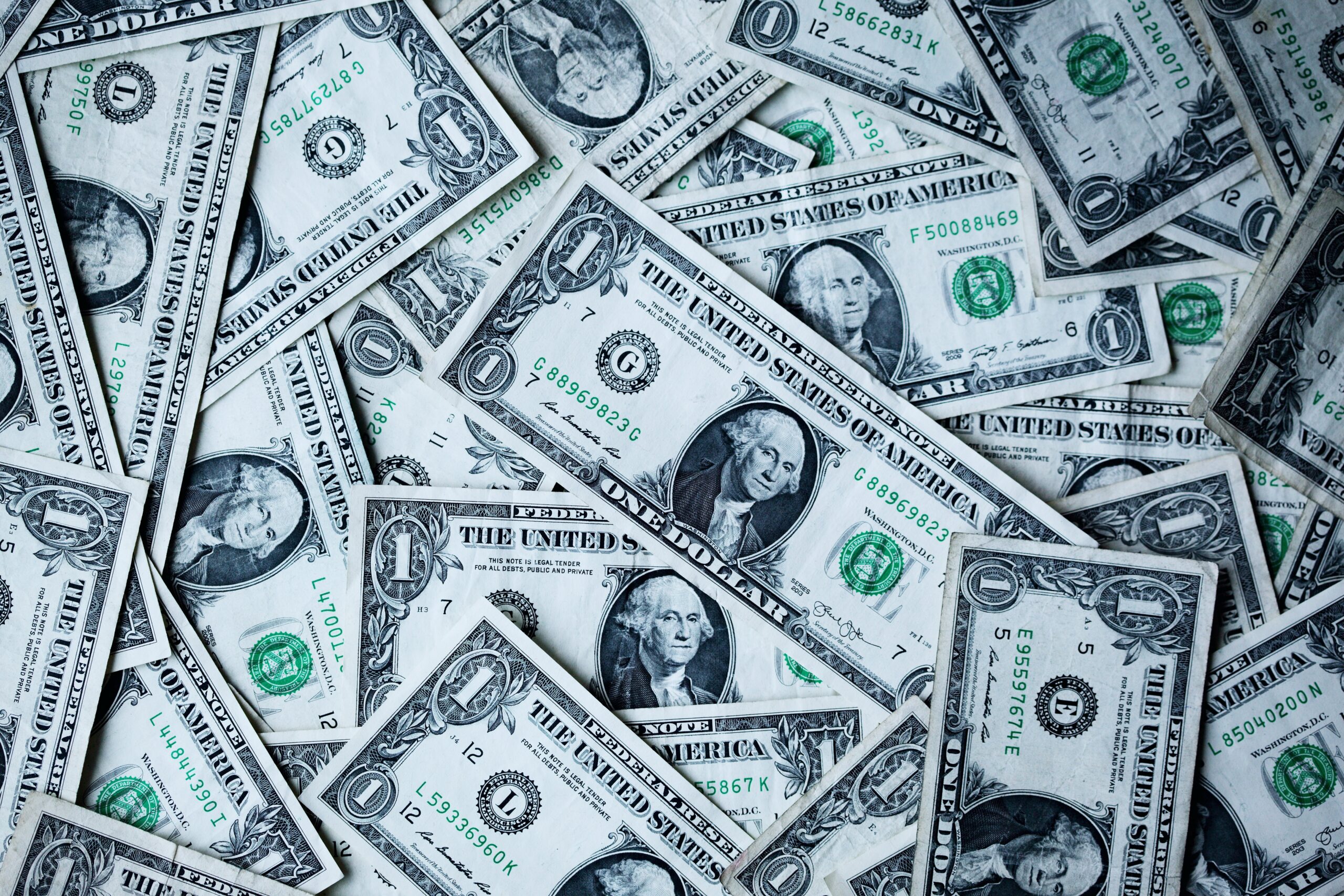