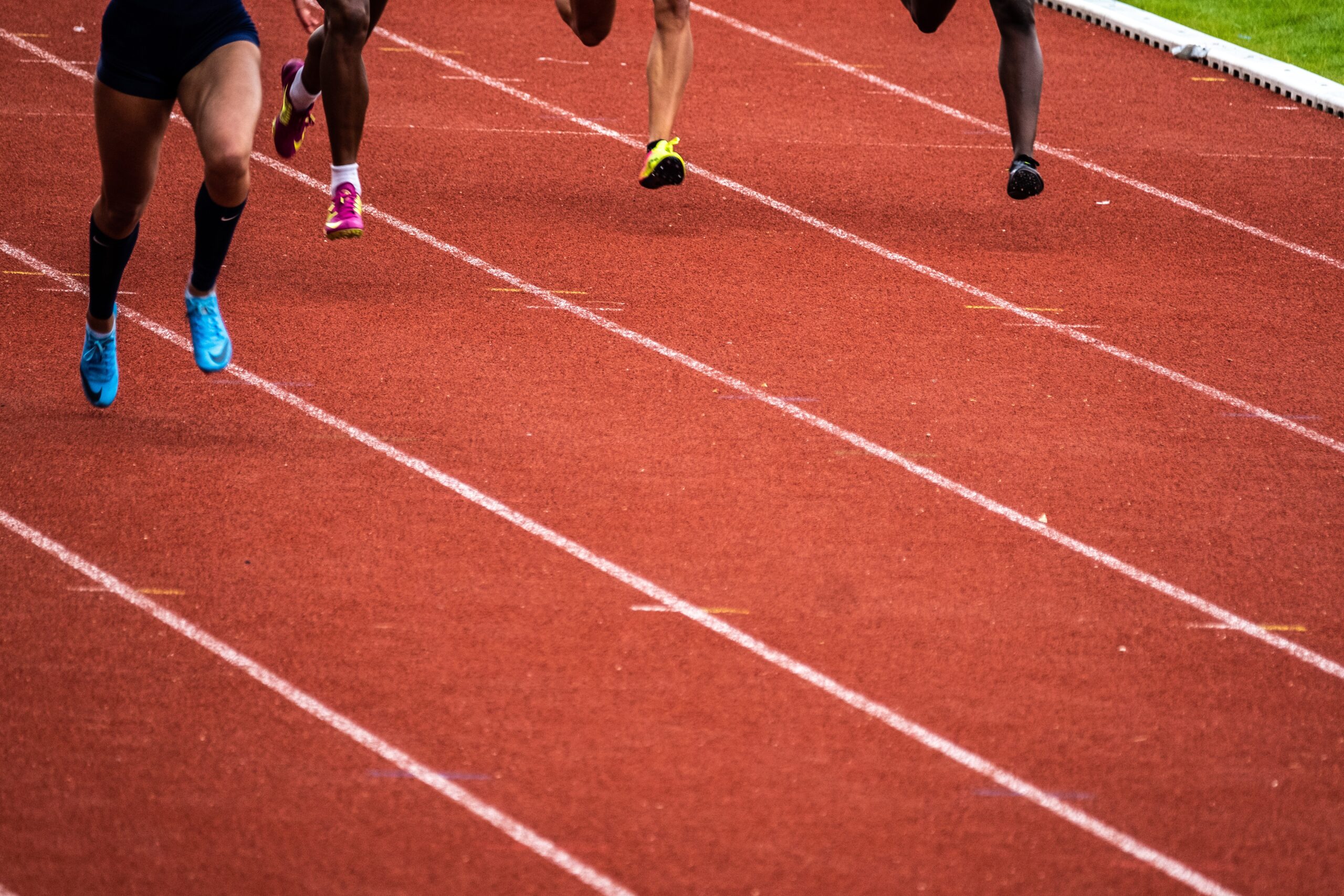 I graduated from middle school feeling like a rockstar. Dad and my stepmom sat us down and said, “dad’s getting a promotion. We will be in the next tax bracket so we will have to build a new house.” I was like wow, “dad is chief”.

Our home was sold quickly and we had to move to a rental. The builder told us that it should only take a couple of months. We looked at several places including a hotel which is what I wanted. They had an indoor pool and I can totally eat sandwiches and drink sodas all day.

My stepmother decides on the tiny house in the older part of town. My step mom works in the hospital.

We move into the tiny house and dad is leaving often to cover the Bulls. I decided to read a little novel about a teen runaway that was published by Hull house. It was the most serious book that I’ve ever read and this girl did some wild stuff including prostitution and drugs.

My step brother goes off to some Eagle Scout thing and I have track with the Illinois team, cheerleading, and jazz dance.

We get a call from far away and my step brother has a football accident and had to be airlifted to the hospital.

My step brother was in damn near a full body cast. It was like a scene from a movie, his leg was even elevated in this huge contraption. He had to be helped into a wheelchair too. He couldn’t do much of anything for himself.

My stepmom had hospital work, my dad had new stuff, and I got to take care of my stepbrother in this old ass tiny rental with no A/C. My brother smells like a dumpster but I hate to tell them. Our dog Misty smelled better.

I have track, I have dance, and I have important wrap stuff to do at Photon. I was thinking really selfishly until they brought my stepbrother home.

I had to give up my daytime activities but I managed to keep track practice because it was in the evenings and our meets were on the weekends.

In the daytime I was so bored. My stepbrother And I did nothing but watch TV all day. I asked my step mom, “could I have friends over at least.” “No, Not when no one’s home.” she replied. Things got slightly better when my step brother was able to come out of his room but it was still boring as hell.

Track was pretty good. I did the state championship and qualified for the US regionals in the south. Unfortunately for me, I got the worst sunburn of my life.

My field events were in the morning and I qualify for high jump. I also had some races in the afternoon. After that, I slept in the grass. When I woke up, I ran in slow Mo and I felt like 100 pound bricks were on my feet. I was in the last heat of the last race. I ran so slow it probably looked like I walked the race. Afterwards, I went in the stands and went back to sleep. I woke up with my stepmother standing over me asking me if I need a doctor.

The good part, the bulls won the championship and we all thought that that girl Mariah Carey Who sang the national anthem was singing Her butt off.

Now my brother is in a body cast and I am rubbing aloe vera all over. The US regionals are next week and I don’t know if I can do it. Where is Dad? Doing something cool somewhere. The only upside was picking out stuff for the house. I also liked going to the site to see what the builders were doing.

I was probably writing some terrible stuff about how I hate everybody. 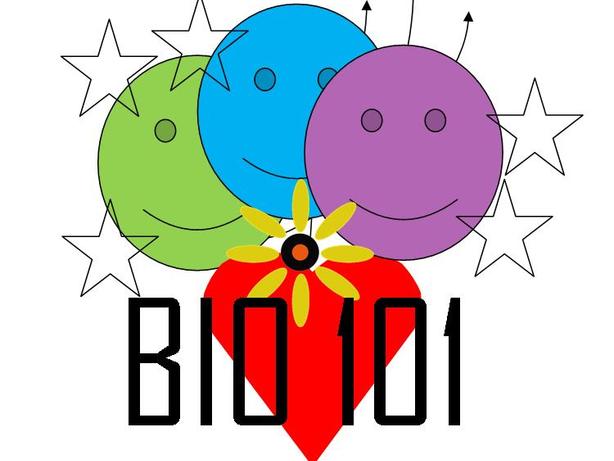 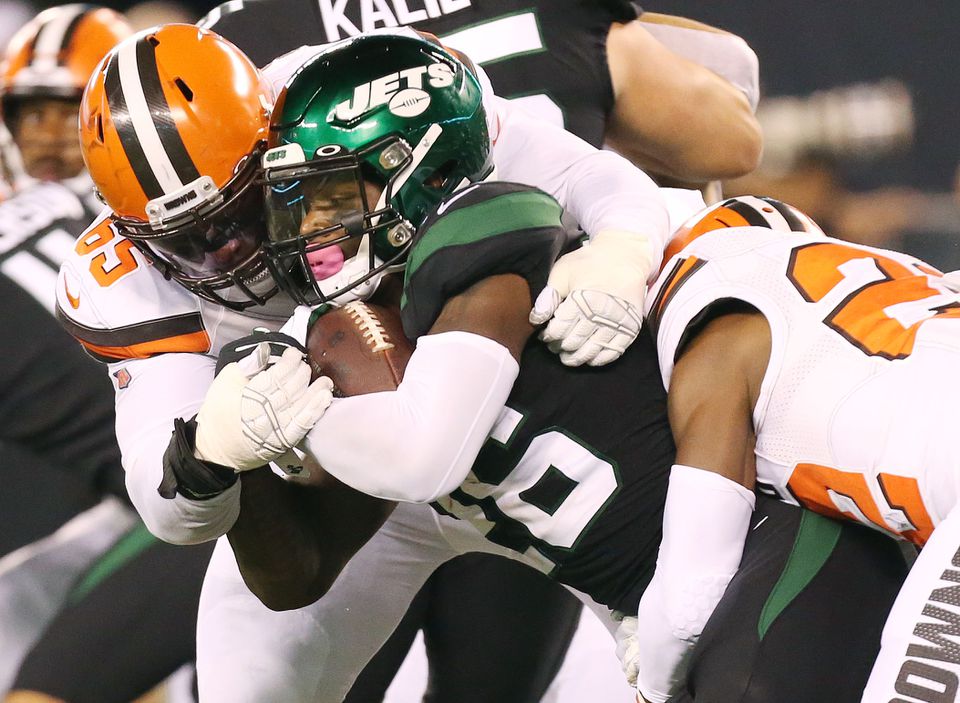 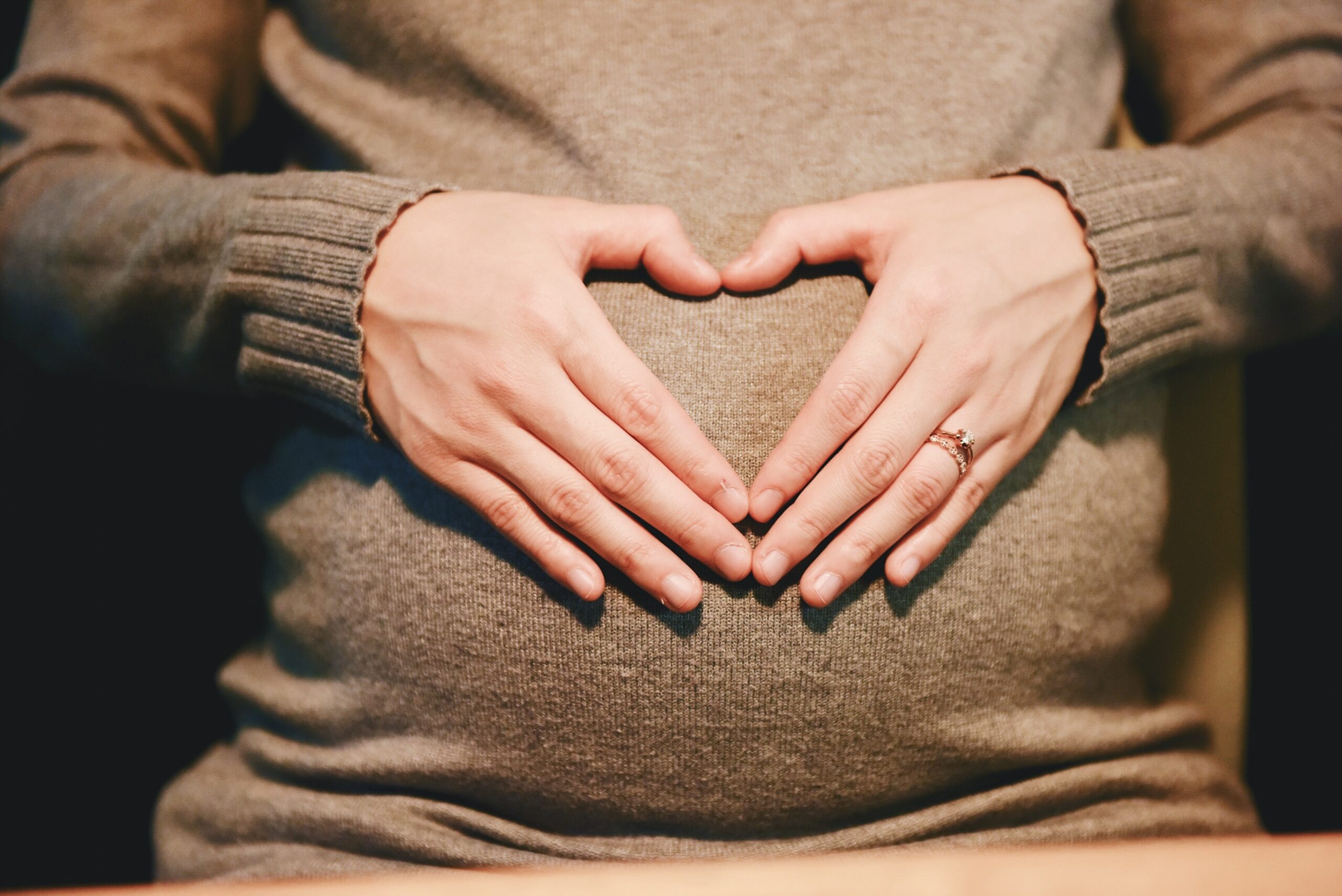